BOONE, Iowa – An amendment to the Iowa High School Athletic Association’s Articles of Incorporation to include a socioeconomic factor into football classifications has advanced to a vote of the membership to begin next week.

A recommendation from the IHSAA’s classification committee last week to adopt a classification model similar to one currently used by the Minnesota State High School League – reducing 40 percent of a school’s free or reduced lunch count from their annual enrollment to determine their final classification number – was approved by the Board of Control on Monday.

Classifications in Iowa high school athletics are currently determined solely by enrollment. If approved, the socioeconomic factor would apply to IHSAA football starting in the 2023-24 school year.

The IHSAA’s staff, board, and classification committee considered numerous models and possibilities for classification over the last several years, including a two-year run as a joint committee alongside the Iowa Girls High School Athletic Union. Last week’s recommendation from the committee’s member school administrators was the first proposing an adjustment to how school enrollments are quantified for sports classifications.

A vote on the amendment to adopt this classification model will be sent to member schools via email. If approved, the amendment must be submitted to the Iowa State Board of Education for approval. If that is approved, the IHSAA would then implement the recommendation and model for 2023-24 football. 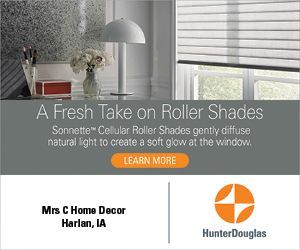