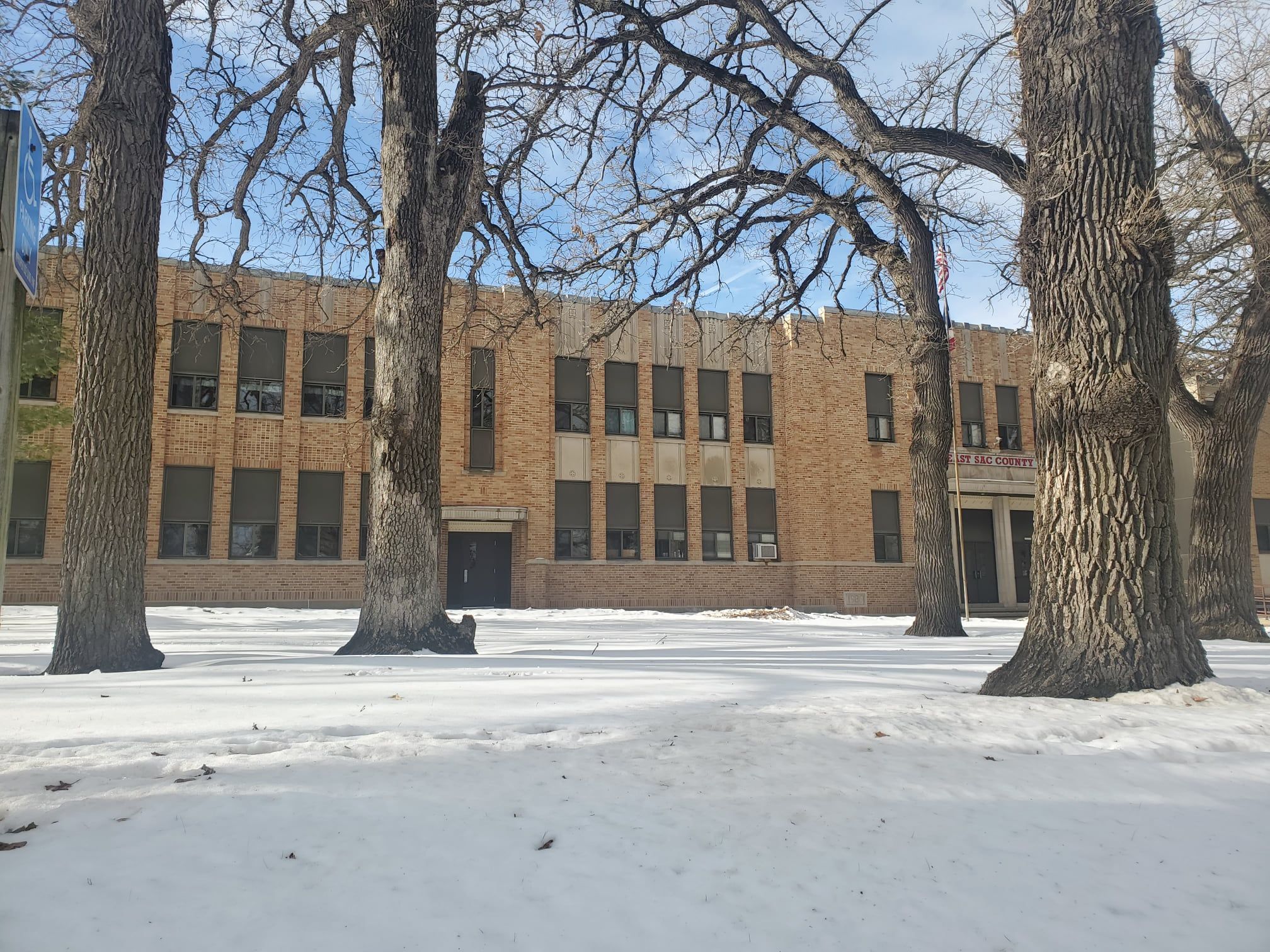 Sac City is among the communities being awarded part of $500,000 in grant funding through the Empower Rural Iowa Initiative.

“We’ve generated a little more than $10,000 in matching money that will go with it from people who all believe that finding a way to transform the middle school is key for quality of life in Sac City and Sac County and the surrounding area,” says Perry.

He says the grant funding will be put toward a study of the Sac City Middle School.

“So what we wanted to do was find if it’s even feasible in a town the size of Sac City to redevelop a building of that size and then find ways to market it to potential developers if it is,” says Perry.

He says the East Sac County Community School District will soon vacate the property as part of downsizing from four to two sites.

“Obviously when a school is closing in a community there are many mixed emotions,” says Perry. “There are some that say it’s a great building and should stay as a school. Some people say just tear it down.”

Perry says they started looking for new ways to use the property more than a year ago. He says area volunteers and officials are hoping to create a model for other towns in rural Iowa that might want to repurpose large buildings.

“Because if you put this building in Des Moines there would be bidders arguing with each other over who got to redevelop it,” says Perry. “When it’s in rural Iowa there’s great mobilization costs to get here. The property values may not be as high. This isn’t a unique situation to Sac City.”

Perry estimates that 50 people attended a public forum in November to discuss ideas for potential projects at the site.

“We are having businesses that are expanding. One of the concerns is where are these people going to live so housing is certainly one element that we would look at,” says Perry. “People have talked about trying to partner with an existing community college or university to come up with a trade school situation.”

Perry says the school’s auditorium is the only one of its kind in Sac County and it will need to stay intact to be eligible for historic tax credits.

“People would love to see that preserved in some way whether it’s used as a movie theater, community functions, or those types of things,” says Perry. “Kind of a mixed-use situation seems to be something that a lot of people do have some energy for.”

Perry says that more financial investment will be needed as development continues and the next step right now is for McClure Engineering to conduct the feasibility study.